Technical style for dynamic elegance: discover the latest from Lacoste Sport, designed to always keep up with you.

Your turn to play

What the best Lacoste players are wearing 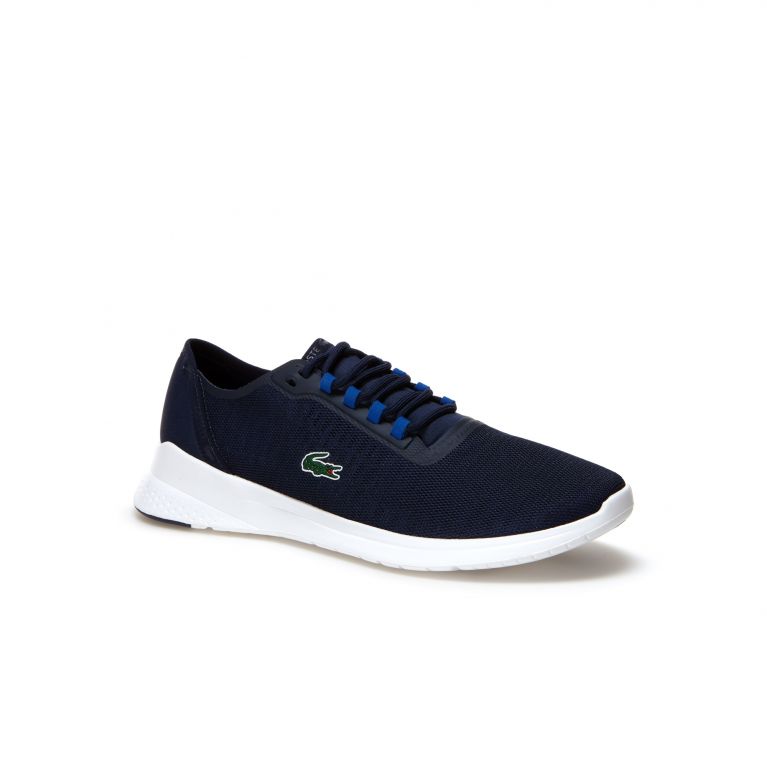 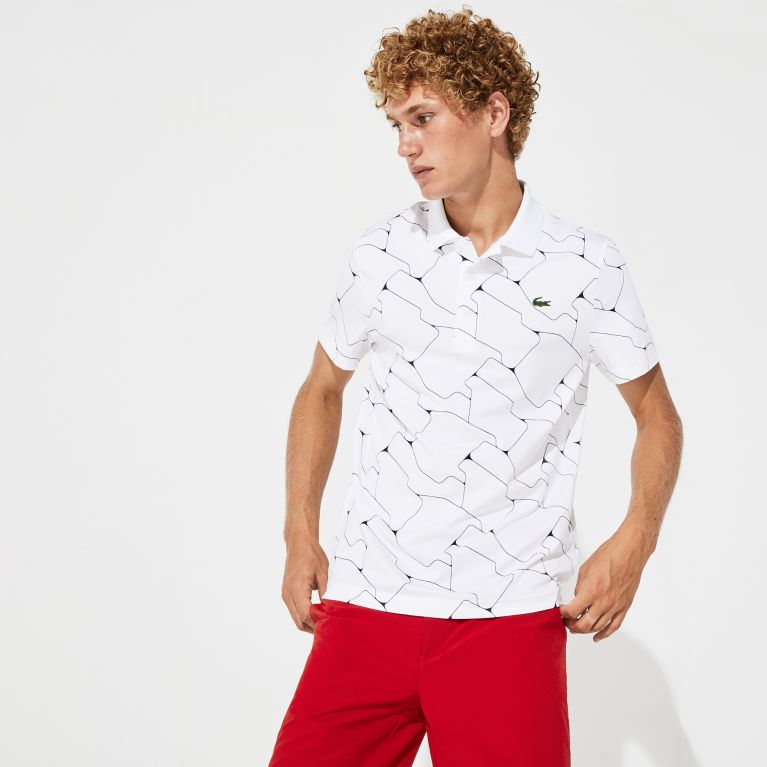 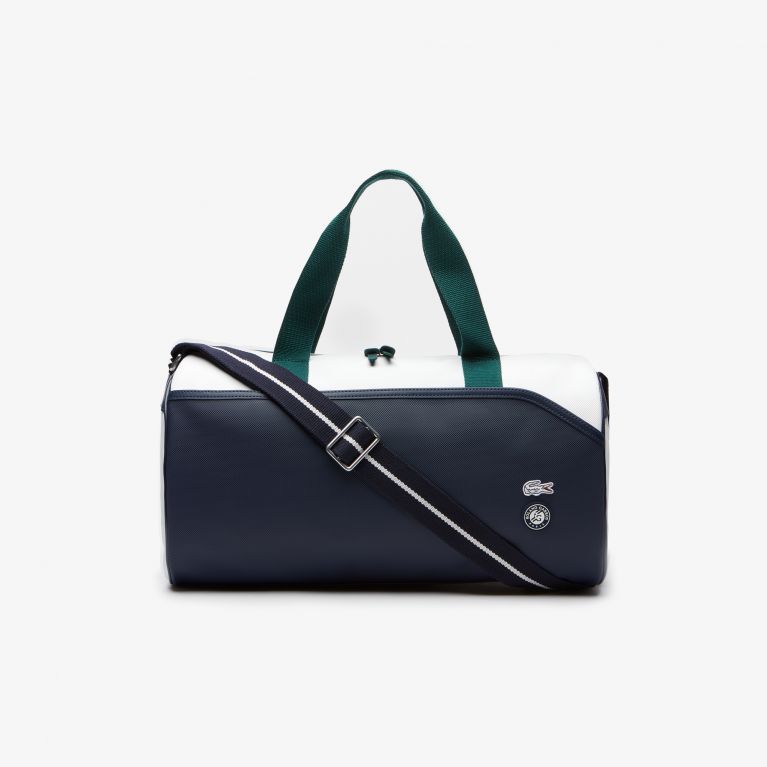 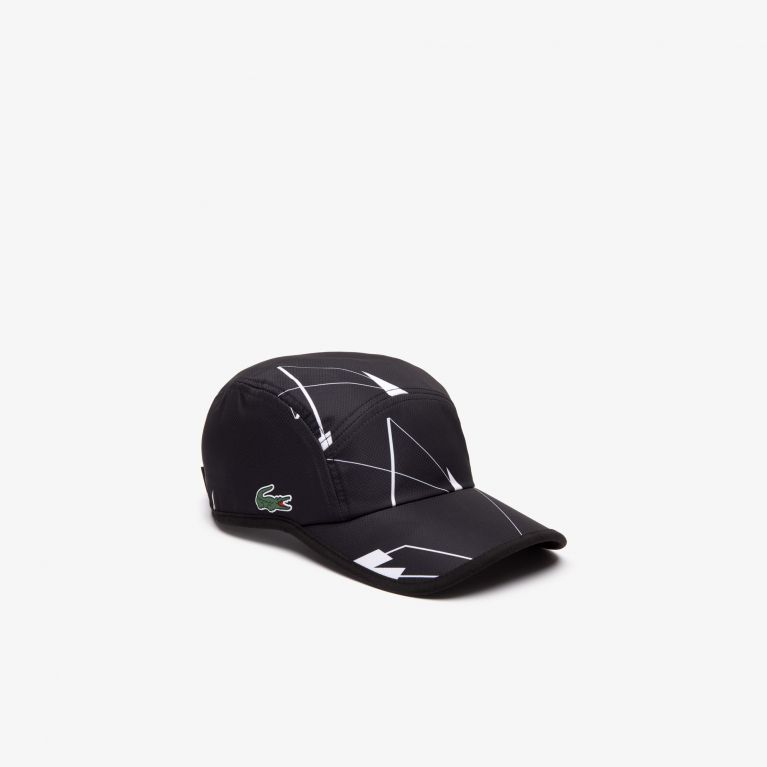 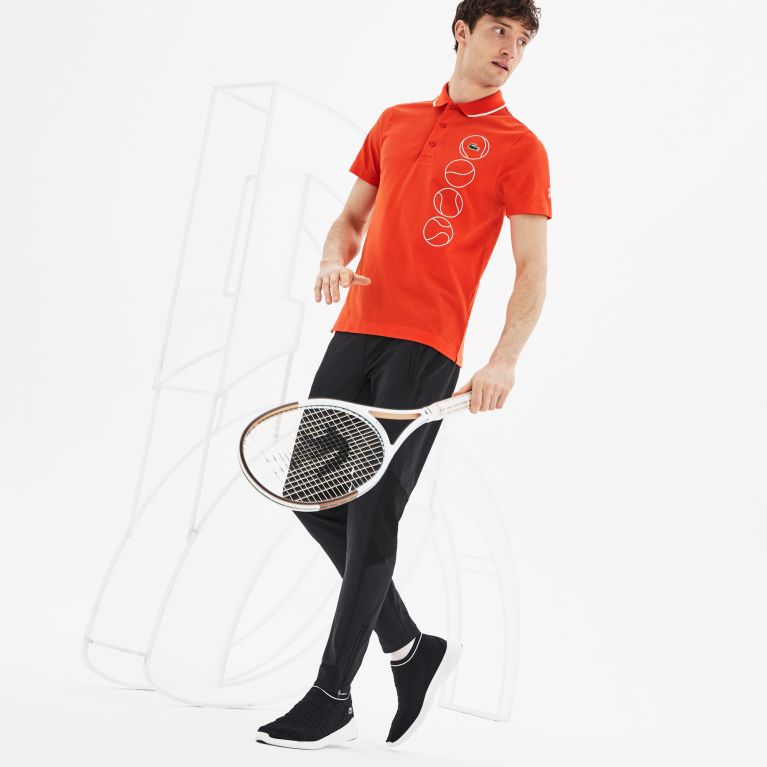 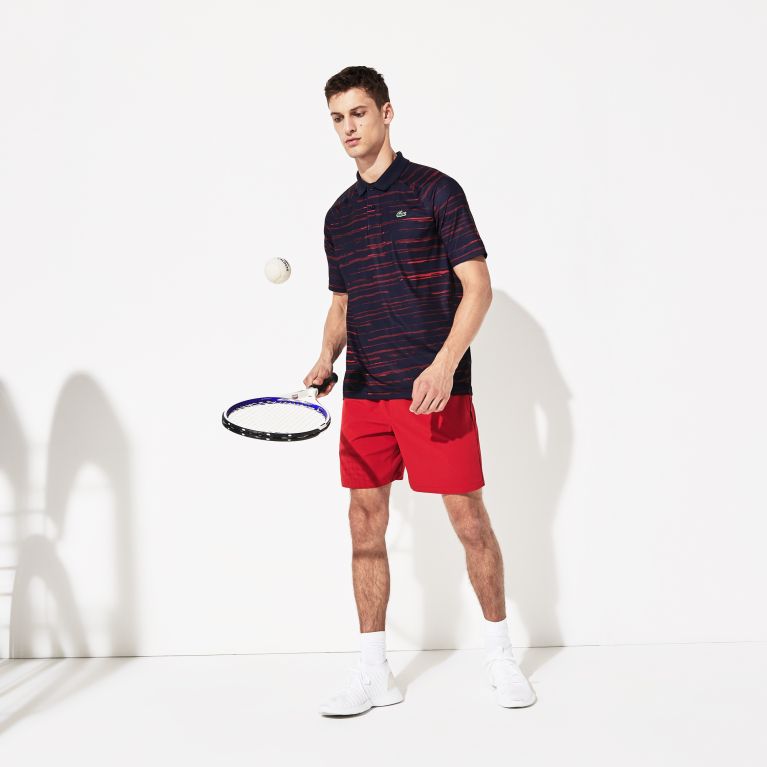 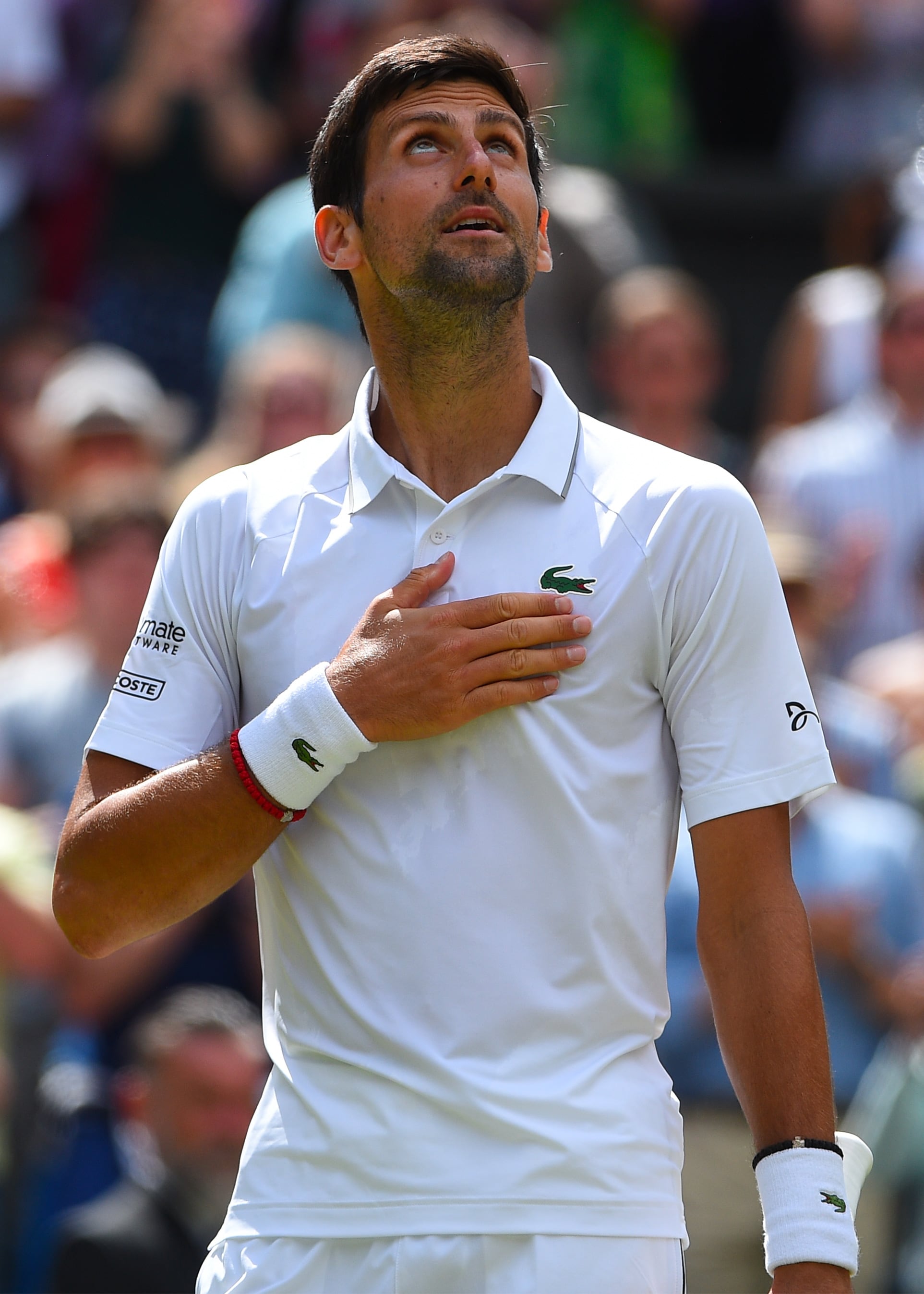 He was in the longest match in tennis history in 2010: 11 hours and 5 minutes. Perseverance personified. Winner of NextGens in Milan 2017, today Hyeon has his sights on the top 30. French no.1 and ex-world no.1 amateur player, Céline is an ambitious and determined player.